Beyond the Instagram gimmicks, Bob Bob Ricard is a rarity. How so? It’s probably one of the very few restaurants in London, indeed the world, that actually understands the concept of personal space. Look around and it’s not just the boulevard-esque runways between the tables that’ll prick your senses, but the BB clad ,and dare I say it, diner-style booths that preach all shades of schmoozing á la prive (and under the radar).

It’s like stepping aboard the Orient Express, (the point, I am told as I take it all in starry-eyed) styled as an ode to Golden Age of travelling the tracks with all its marble table tops, oak panelling and terrazzo floors. It looks expensive, feels expensive and was expensive. It’s, as we say in the fashion world, “off the rails chic.”

The man behind it is Russian entrepreneur turned British restaurateur Leonid Shutov, whose quite obvious passion for all things luxe, rare, a bit bling, off the scale sexy and exquisite manifested itself in his first restaurant’s design with David Collins Studio. Collins was known for his often-brilliant use of colour, glamourous materials, flattering lighting and the odd surprise (cue the press for champagne button and all those delicious baby-pink accents), so the marriage was pretty much a no brainer.

There’s a touch of unapologetic lavish imagination about Bob Bob, too. Look up to the sexy mirrored ceilings, perch on the marble-top bar, or chillax by the windows aimlessly people watching, and the place is a fantastical grid post for the #AccidentallyWesAnderson Instagram page. There’s a sense of place; a storied sense of being a part of a grand old Hollywood flick as you on scoff oysters, all forms of comfort food and swig champagne…it’s somewhat surreal, especially slap bang in the middle of the roar and thunder of London’s seedy, yet always fun, Soho.

Then there’s its playfulness. Satin brass finishes and accents of copper, especially in the crowning J. & L. Lobmeyr chandeliers give the spot a touch of extra naughty ambience. Dimmed lighting evokes a sense of naughty opulence exceeded by the space’s dashing play of colours that streak through the main restaurant space into the Private Dining Room.

Oozing all shades of sexiness and all things frisky, Bob Bob Ricard is a prime date night spot, and will be for years to come.

Luke Abrahams is a freelance luxury lifestyle and travel journalist.

The button itself is quietly anonymous.

It could be the bell push for the office of a private investigator or a fur merchant. A small surround of brass, a round button. The button looks like Bakelite. The wording is concise and no nonsense. The font is an unspecified serif face, nothing remarkable. There is a flash of pink which hints at misbehavior.

What could possibly happen? What consequence could offer itself? It is only a glass of champagne.

The purpose of the button is its reason. Not the setting of brass and resin and printed paper.

An idea that could be the result of a collision between the imagination of Lewis Carroll and F. Scott Fitzgerald, one of dangerous curiosity and seductive ruin.

I asked him if he had been lucky, “Always” he replied, and pressed the button.

She fell in love with him; he defined unsuitable; under normal circumstances she would never have fallen for him; she lost count at the third press of the button. Now, it is a memory. She, however, still believes that love cannot be quantified by time. The brightest stars burn the quickest.

He got offered that part by that director; he thought it was just dinner; a second press of the button mixed with a shot of excitement. He recited six lines from a Patrick Hamilton novel and the director clapped and said it deserved more champagne, to celebrate, “You just got the lead!”

I once saw Lucien Freud in there, exquisitely disheveled. Betting slips covering the table like cherry blossom. He caught me looking and he smiled. I asked him if he had been lucky, “Always” he replied, and pressed the button.

The button is now softly worn. The brass that holds it is scratched and marked. The skin’s human reacts with the brass to darken and patinate the brass.

A million stories: falling in love for the first time; falling out of love for, I swear, the last time; the next big album; an easy fortune. Sometimes they happen and sometimes they do not.

Press for champagne. What could possibly happen…? 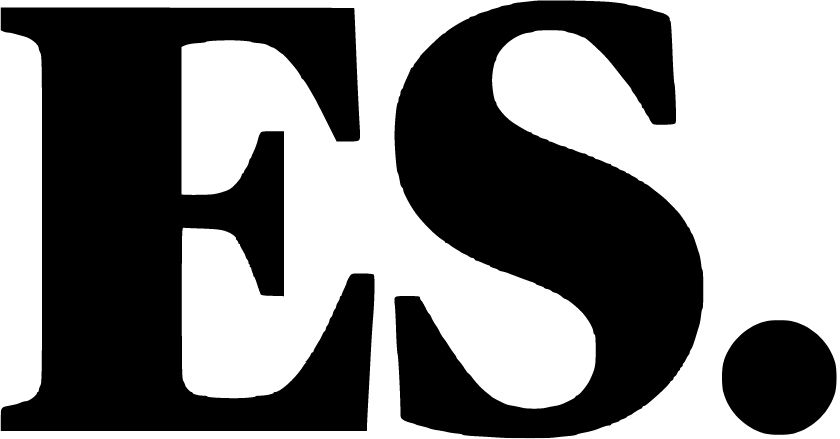