From the outset it was clear when working on the David Collins Studio identity, that there was a desire to give the studio a distinctive voice. One that expressed the aesthetic contrasts found within their work. Words such as contrast and balance, contemporary and classic, whimsical and serious came up on several occassions – so the themes of opposition and juxtaposition became the starting point for our creative interrogation.

Our approach was to provide a logotype that would embody these idiosyncrasies found within the studio's output. A single, specific typeface would not be adequate, so our initial concept was to utilise two typefaces – using both classical serif and modernist sans-serif fonts, however we felt this was not distinctive enough.

The solution was to develop a logotype that synthesised these two typographic categories – the rounded characters were sans serif, and the more linear ones became serif. This rationale then became the basis for a full typographic character set, one that would underpin the studio’s unique approach to design across all communications.

The resulting typeface – DCSynthesis 74 embodies the modernity and classicism and also the craftsmanship that is inherent within the work of David Collins Studio.

Bibliothèque is an independent design studio based in London. 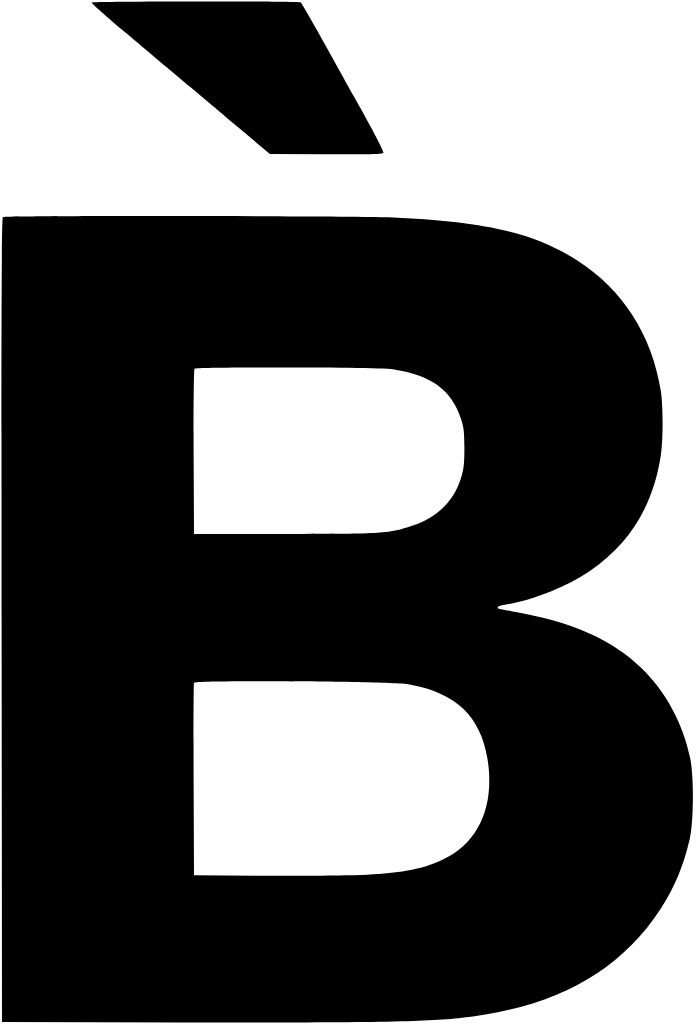